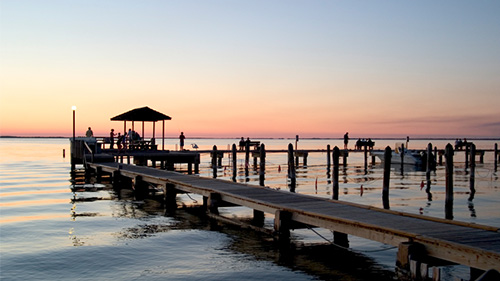 Julington Creek – Switzerland Homes For Sale – St. Johns, FL.
St. Johns County Florida is one of the fastest growing counties in the state of Florida, which is increasing home and land values in Northeast Florida . St. Johns County schools ranking #1 in the state and 13th in the nation, which a big factor in growth. St. Augustine is located in St. Johns County and is the oldest inhabited city in the United States . This beautiful historic city is visited by hundreds of thousands of tourists each year who marvel at the splendor of it’s historic architecture, breath taking views and desire to learn about life from the 1500s to now. The first Catholic church in the US was established in St. Augustine by the settling Spaniards.

Connecting to all the surrounding bodies of water, which Northeast Florida is famous for, is a major asset to the homes for sale in St. Johns County. To the East St. Johns County is bordered by the Atlantic Ocean, The West is bordered by the St. Johns River which is one of only two rivers that flow north in the world. Intersecting the river and ocean is the Intracoastal Waterway and all of it’s amazing tributaries . Boating enthusiast, kayakers, surfers , beachgoers and fishermen are always close to these aquatic splendors. When it comes to water entertainment and relaxation there is adventure for everyone to enjoy.

As if this isn’t enough to provoke a move, St. Johns County boasts one of the lowest property and sales tax rates in Florida.

Switzerland is located in an area of Northwest St. Johns County is located a few miles to the south of Julington Creek Plantation on scenic and historic US 13. Situated along the eastern banks of the St. Johns River Switzerland is across the St. Johns River from Green Cove Springs and Middleburg in Clay County Florida. Switzerland was named after Francis Fatio, a Spaniard, who successful established fruit plantation of over 10,000 acres of in the late 1700s. He named the area “New Switzerland” but “New” was later discarded.

Switzerland’s nature is stunning with it’s large canopy water oak trees, sandy beaches along the river, and vast acres of mature pine forests. Wildlife thrives in the region which include many such animals

To view and print THIS BROCHURE, Adobe Acrobat Reader is required. Please CLICK HERE to install the free Acrobat software direct from Adobe.

If you see this message “Sorry we are experiencing system issues. Please try again.”
Please refresh your screen