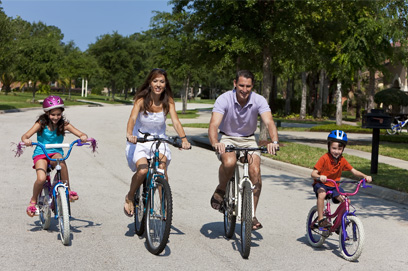 Fruit Cove is located in St. Johns County in St. Johns, Florida with the St. Johns River running along its western border.

Fruit Cove is primarily made up of residential bedroom communities conveniently located for those who commute to Jacksonville, St. Augustine or Orange Park. Tourism, primarily associated with St. Augustine and the many golf courses in the area, is the chief economic industry.

Public schools are run by the St. Johns County School District, headed by the St. Johns County School Board, an elected five-member board which appoints a superintendent to administer schools’ operations. The system has grown considerably since 2000 to accommodate the county’s rapid population growth. It is Florida’s top performing school district in Florida Comprehensive Assessment Test scores, the state’s standardized test for public schools. In addition, the district received 2011 Energy Star Top Performer and Leader from the EPA

St. Johns County schools have received a state government grade of “A” for their work with the students and FCAT grading from 2004 to 2014.[18]

Higher education
St. Johns River State College, a state college in the Florida College System, has a campus in St. Johns County near St. Augustine. It is accredited by the Southern Association of Colleges and Schools to award associates degrees and two bachelor’s degrees.

Flagler College is a private liberal arts institution located in downtown St. Augustine. It has been recognized as a “Best Value College” by U.S. News & World Report.[19]

University of St. Augustine for Health Sciences is a school for physical and occupational therapy education.[20]

To view and print THIS BROCHURE, Adobe Acrobat Reader is required. Please CLICK HERE to install the free Acrobat software direct from Adobe.

If you see this message “Sorry we are experiencing system issues. Please try again.”
Please refresh your screen